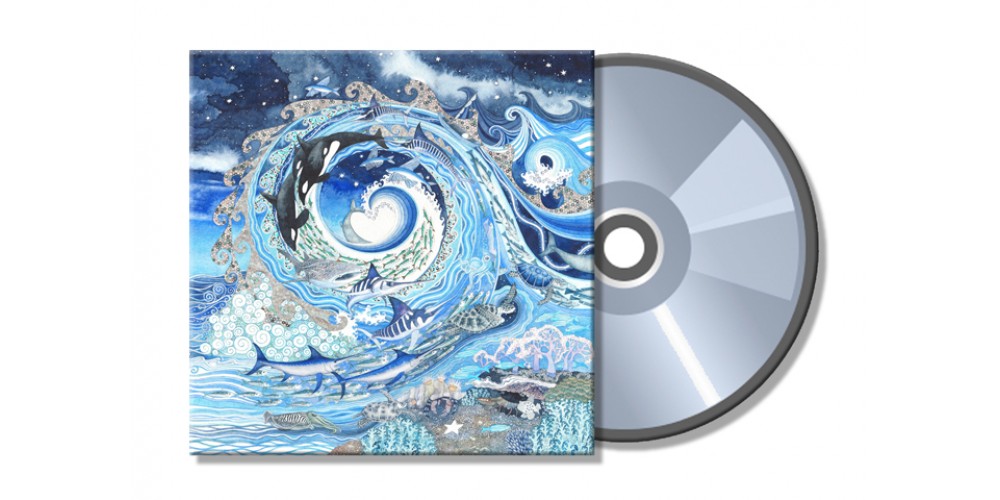 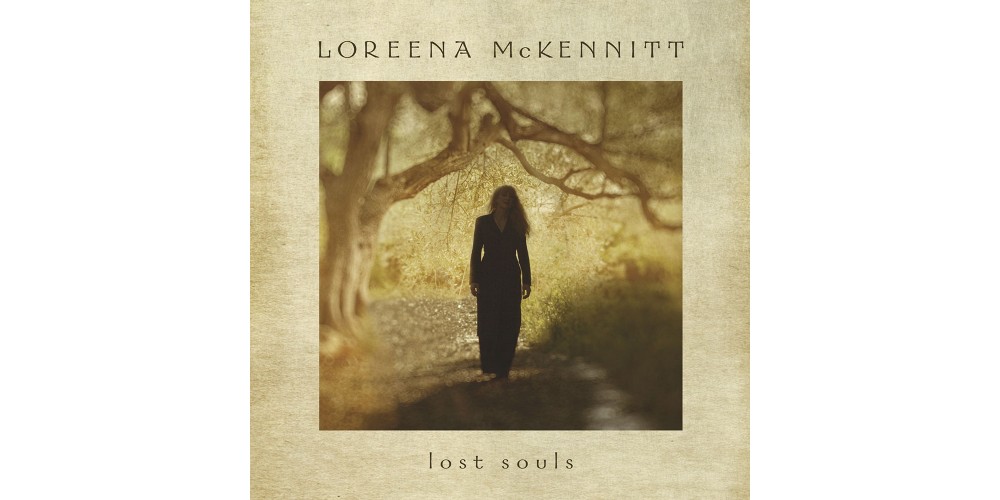 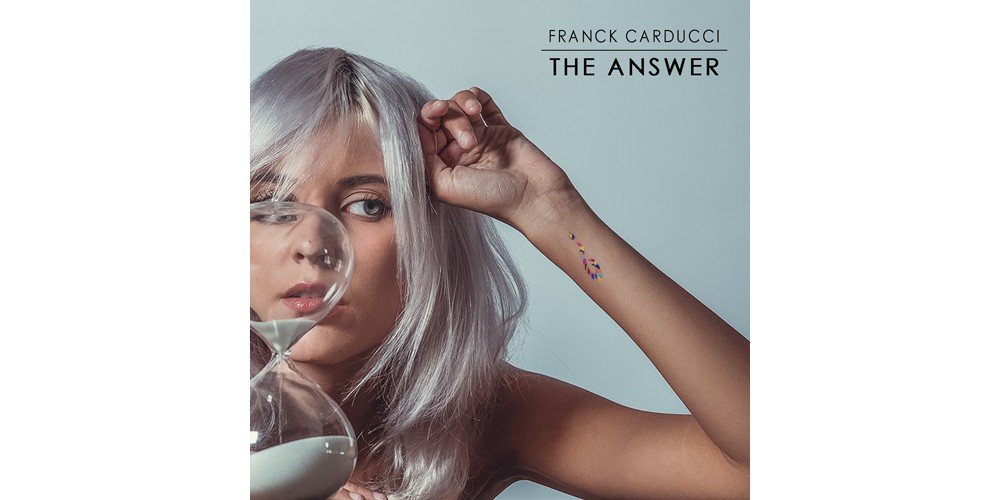 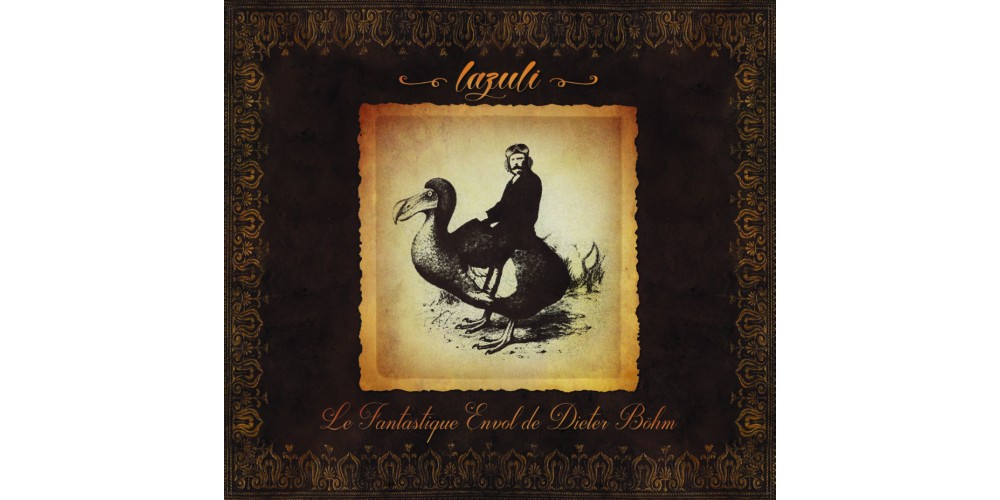 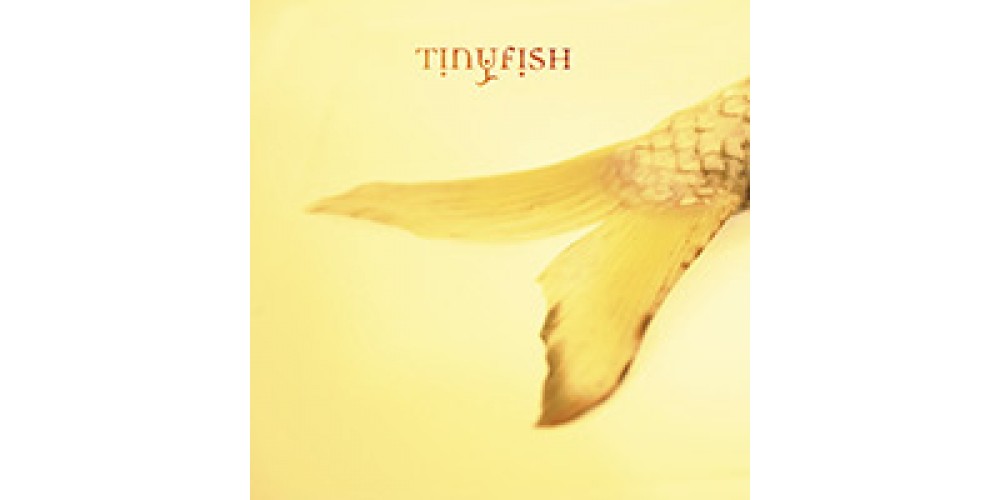 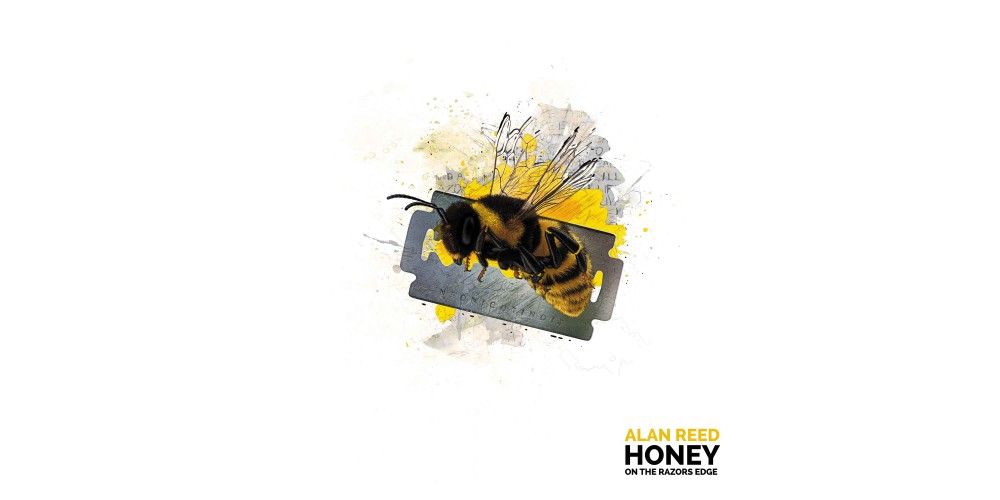 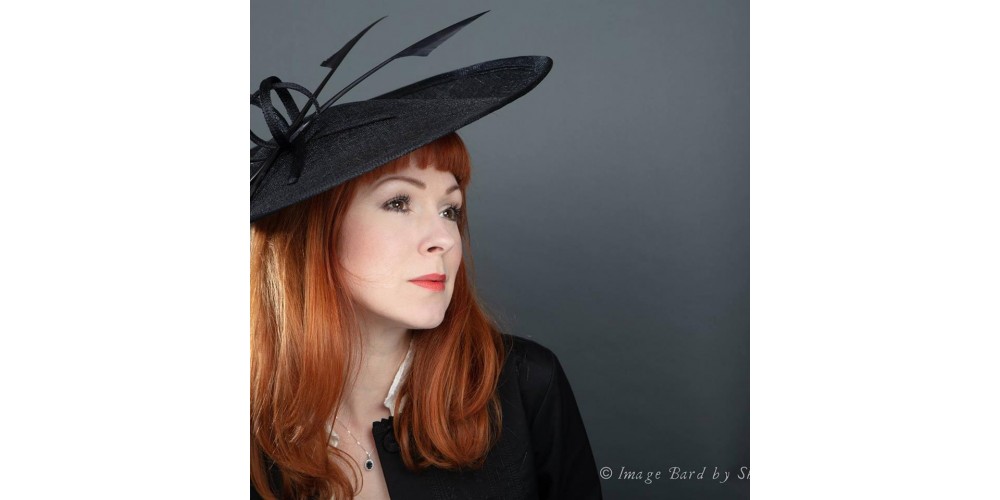 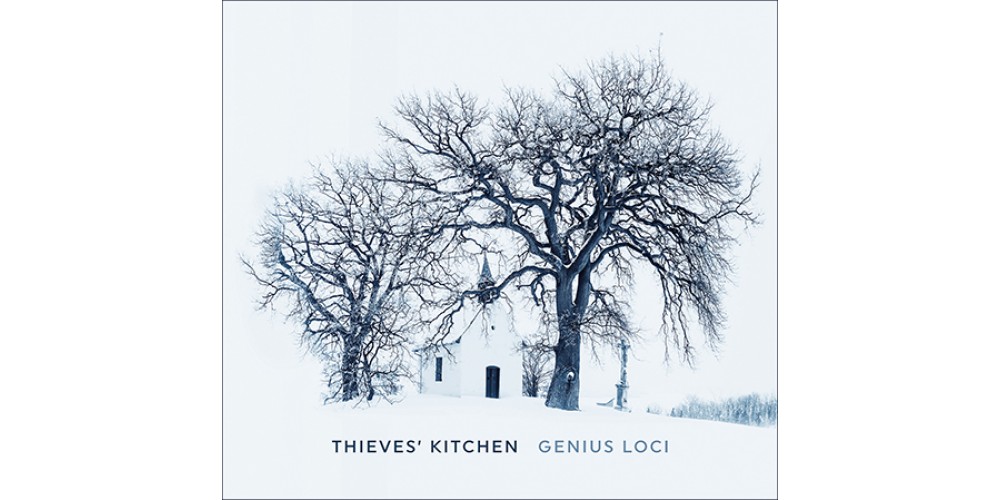 Side One Red River Endless Silence Distortion Field A Lonely Idea Side Two ..

This Oceanic Feeling is a new trio featuring singer/songwriter and producer Chris Braide (The Produc..

The Zombies ~ Still Got That Hunger LP

The 21st century version of the Zombies are, not unexpectedly, a band with a different sound and fee..

Limited to 300 copies on heavyweight vinyl. A Formal Horse is a creative rock quartet that has ..

Comedy Of Errors ~ House Of The Mind Vinyl LP

Comedy Of Errors much anticipated fourth album House Of The Mind is an exploration of the Jungian un..

Limited to 300 copies, The Clockwork Prologue is the 2019 release from Gandalf’s Fist. Double h..

Limited to just 300 copies and pressed on double 180g vinyl in a gatefold cover with lyric insert (t..

Kyros (known as Synaesthesia between 2012-2015) are considered one of the rising stars of the curren..

Magenta ~ We Are Legend Vinyl LP

Magenta's 2017 studio release We Are Legend marks a first for the band as it's the first album where..

Suburban Ghosts is an album about isolation and loneliness in small town suburbia. The story goes ba..

DBA ~ Pictures Of You (Vinyl)

Side One Hey Island Headright Side Two Locust To Bethlehem Some Memorial Side Thre..

Perilous double LP Side One The Sunset Gate Beyond They Duel The Restless Ones They C..

Crush Of Night on double LP Side One You've Got A Time Words And Miracles Solid Gro..